What do you do after you've drawn your weapon?

Would you agree: someone seeing an imprint of your conceal carry weapon might make a phone call?

Gun control legislation will not stop the criminals from killing people. Here in Utah yesterday a safe & great rally was had.

All gun owners should have access to their rights & legal counsel 24/7/365.

Click the following images to learn how the LegalShield Gun Owners Supplement stack up against the other coverages out there. 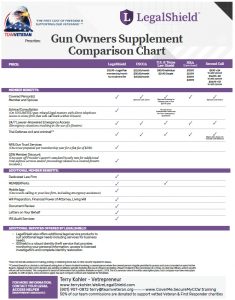 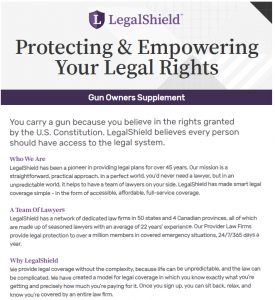 LegalShield is here to protect my gun rights. 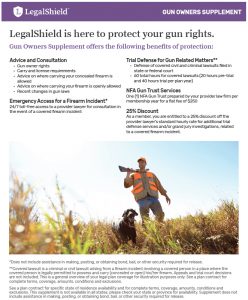 As Americans who support the Second Amendment and feel it of utmost value to keeping our rights to gun ownership, we should also be able to access our legal rights as soon as we need to, not just those who can afford the expenses of attorney fees.  For those who can afford to go out to eat a couple times a month, buy food/drink at convenience stores or even purchase bottled water all the time, they can certainly afford the better answer to accessing their rights.

Get yours now! Learn more, get started at www.SecureMyVeteran.com [this is for all Americans]

How does one migrate through the acronyms and arcane jargon?  If you are new to the topic of Conceal and Carry you just might find the lingo list a bit confusing.  To try and help we have put together a glossary of terms.  This list is not gospel or all inclusive.  You’re welcome to message us if you have ideas or would like to suggest other terms.

What are those 3-letter license/permit identity cards in those 2-letter states?

Other lingo to be organized later:

ACP – Automatic Colt Pistol (ACP) denotes various John Browning cartridge designs primarily used in Colt and Fabrique Nationale de Herstal pistols. All of these cartridges appear similar with straight sides. The .25 ACP, .32 ACP and .38 ACP are semi-rimmed and headspace on the rim, while the rimless .380 ACP and .45 ACP headspace on the mouth of the case.

DD214 – DD 214, is a Certificate of Release or Discharge from Active Duty issued by the United States Department of Defense, issued upon a military service member’s retirement, separation or discharge from active-duty military.

Gun Free Zones – A designated area where no law abiding citizen can legally possess a firearm.  For more information, refer to our Overview page.

Open Carry – Open carry is shorthand for “openly carrying a firearm in public”, in contrast to concealed carry, where weapons cannot be seen by the casual observer.

Unrestricted Policy – An Unrestricted jurisdiction is one in which no permit is required to carry a concealed handgun.  This sometimes called Constitutional carry.  Read more about May-Issue Policies on our Overview page.

These should be applied to ANY toy or real gun: 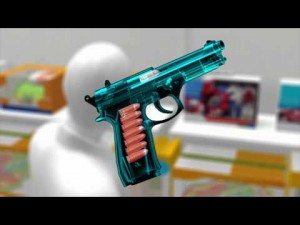 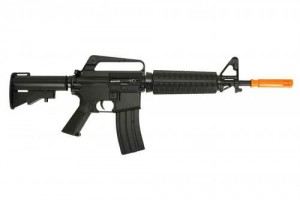 We hope you find your time here worth returning and referring others.  Some things you’ll find on Secure My CCW 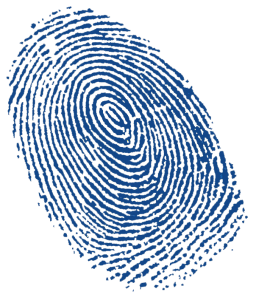